The procedures and principles on the companies subject to independent audit as per the article 398 of the Turkish Commercial Code numbered 6102 and dated January 13, 2011 have been redetermined. 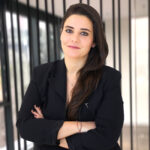 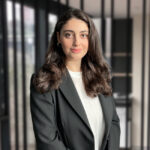