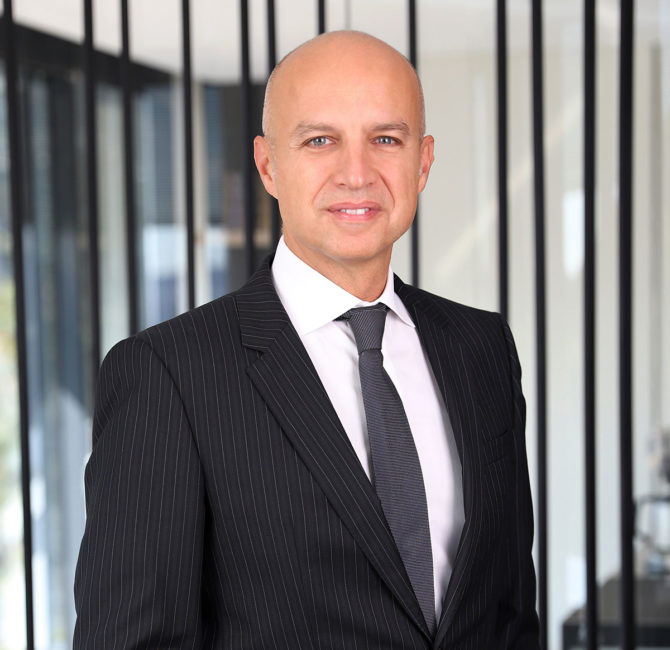 Altuğ has been Bener’s General Manager since 2014. He started his carrier in Swissotel, a long established leading hotel in Istanbul. Rising up the ranks quickly as his skills and aptitude was recognized, within the first two years Altuğ was promoted from bell boy to an executive position in the sales department. He was then seconded for four years to Chicago and Boston Swissotel properties before returning to Istanbul as Associate Sales Director. In 1999 he moved to Regus Group as a Business Development Manager and was subsequently promoted to a regional role with responsibility for nine countries. At the age of 35, he became the General Manager of Vedior, a leading international HR services company. Three years later he took on the challenge of building Randstad from scratch in Turkey into one of the leading HR services companies within his eight year tenure as their Managing Director.

Alongside his responsibilities at our firm, Altuğ is also active on several Executive Boards. He is married with a son, is an avid Fenerbahçe fan, licensed rally driver and basketball player.