With its decision with file numbered 2022/436, decision numbered 2021/1380 and dated 07.02.2022, 9th Civil Chamber of the Supreme Court decided that Article 420* of Turkish Code of Obligations (“Code“), which regulates the validity of release agreements, will not be applicable for the release agreements executed between employee and employer during mediation and in this respect, reversed its previous opinion given in 2019 on the subject.

*Pursuant to Article 420 of the Code, below conditions must be present for a release document to be deemed legally valid;

In summary, the 9th Civil Chamber of the Supreme Court specifies that it is not possible to implement Article 420 of the Code (which is related to release) in the agreement made before the mediator; otherwise, it will be impossible for the parties to reach an agreement, and that in the event of an agreement at the end of the mediation process, the parties will not be able to file a lawsuit on the matters agreed upon, and accordingly, that the validity of the mediation agreement minute cannot be evaluated based on the regulations regarding release.

On the justification of the decision, 9th Civil Chamber of the Supreme Court states that accepting the contrary will make it impossible for the parties to agree in the mediation process.

We would like to state that in the decision, no distinction is made between arbitrary or case-conditional obligatory mediation, and it should be accepted that this case law will be applicable for both types of mediation.

In the light of this information, it has been decided that if an agreement regarding the receivables is reached between the employee and the employer during arbitrary or case-condition mediation, the invalidity of this agreement cannot be claimed at a later date. 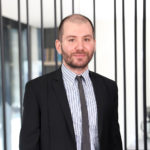 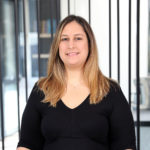 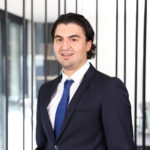